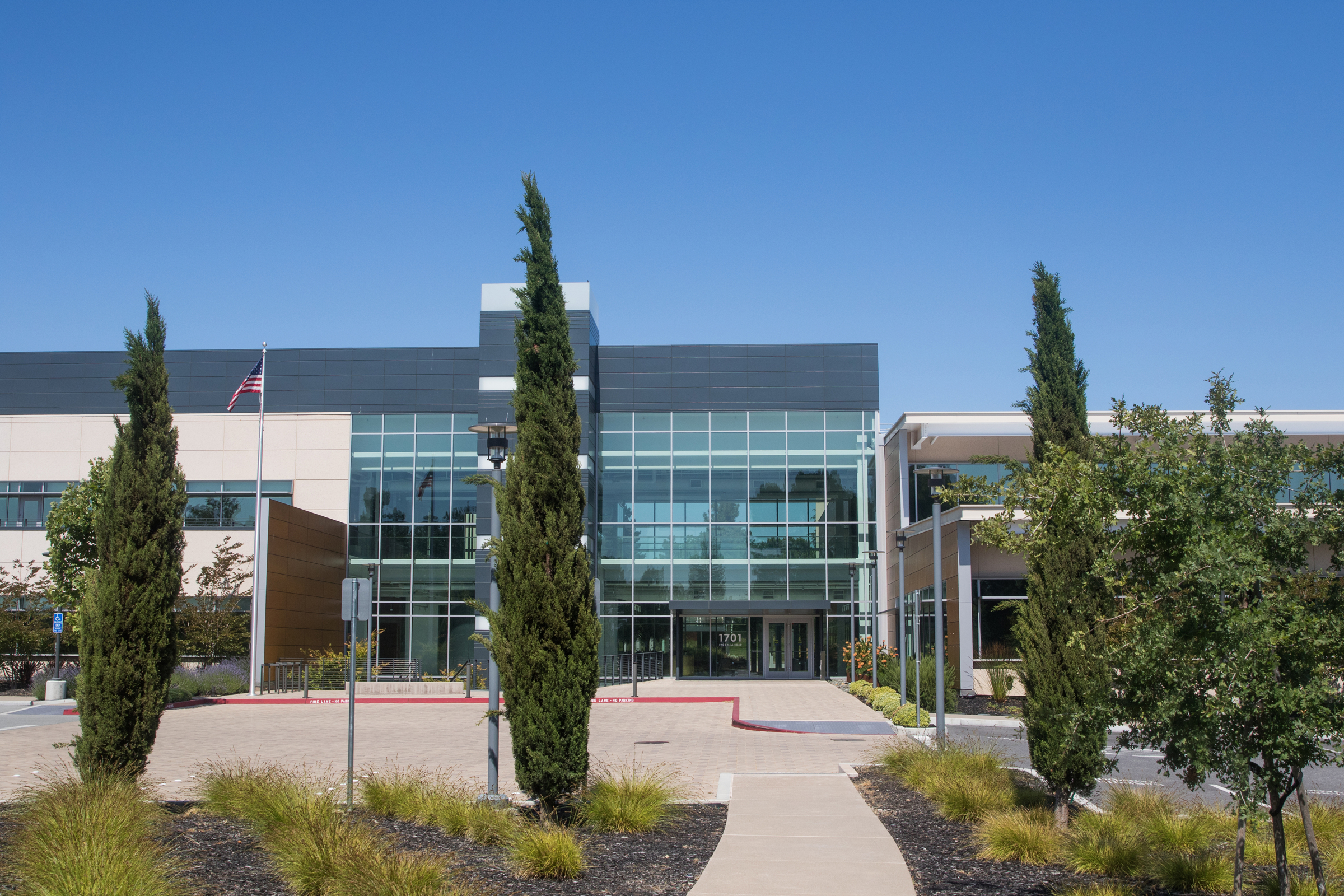 Ramesh “Sunny” Balwani, a former executive with the now-defunct blood-testing company Theranos, was convicted Thursday of 12 counts of criminal wire fraud and conspiracy.

The trial in federal court in San Jose for Balwani, the business partner and former romantic partner of Theranos founder and CEO Elizabeth Holmes, followed a trial for Holmes that led to her conviction in January on four charges for defrauding investors about the company’s technology.

Sentencing for Holmes is set for Sept. 26 and Balwani on Thursday had his sentencing date set for Nov. 15. Both are out of custody, but Balwani’s bond was increased by U.S. District Judge Edward Davila on Thursday to $750,000, according to court records.

Balwani served in various executive roles at Theranos from 2009 to 2016, and prosecutors had alleged that he and Holmes falsely told investors that their proprietary Edison machines could perform a variety of clinical blood tests based only on a finger stick’s worth of blood, among other misleading statements.