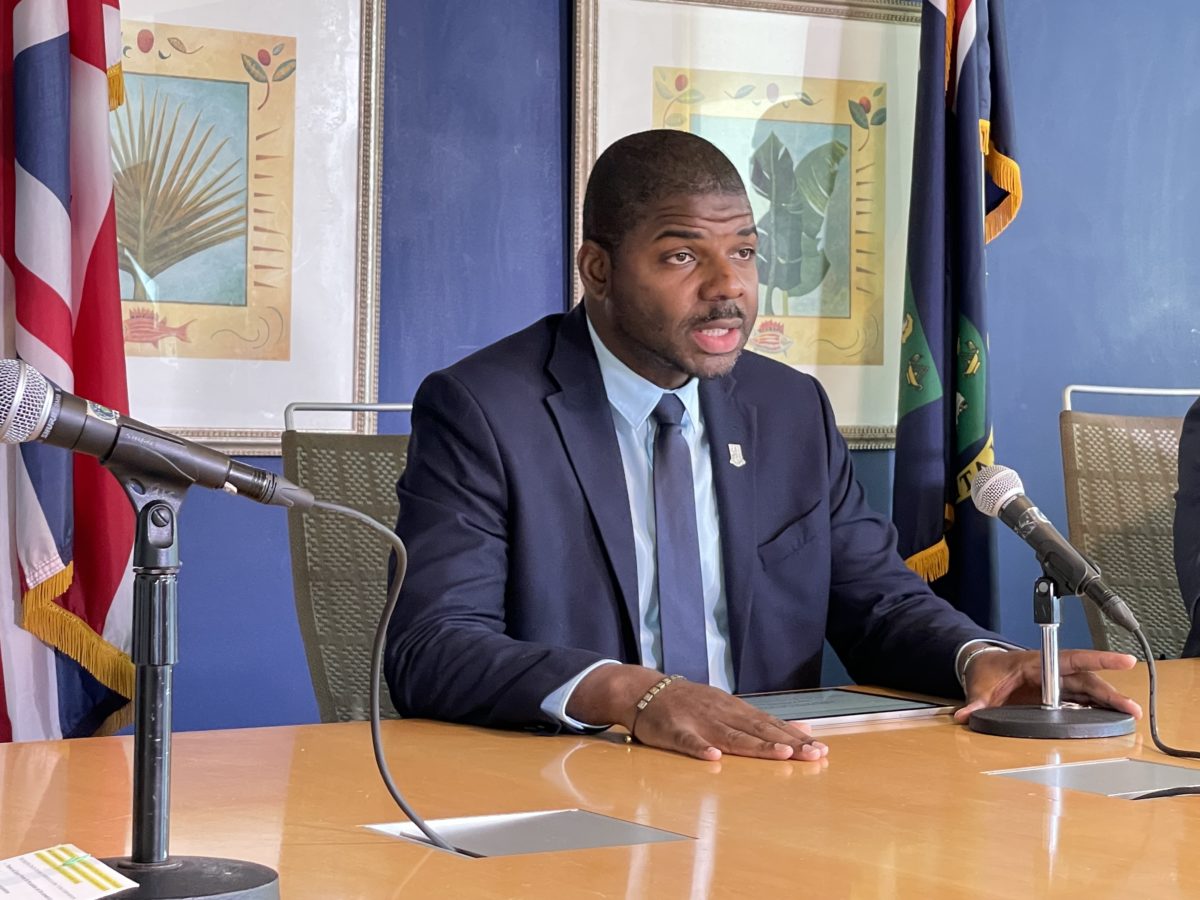 The Government of National Unity has committed itself to removing any prospect of corruption among its ranks.

Commenting further on the new Register of Interests (ROI) legislation that was being put forward, Premier Wheatley said that persons serving in public life, including legislators, often had a thankless task while making sacrifices for the territory.

He was also keen on emphasising that the scope of the legislation did not just apply to legislators, but to other categories of persons serving in public life.

“The calls for transparency from elected officials will now extend to others in public life, where you will have to declare what assets you have and those of your family, your immediate family,” the Premier stated.

The Premier said he believes very firmly that measures being taken by the government now will not only strengthen its institutions but the fabric of the BVI society as well.

He said it will also demonstrate confidence to the public and supporters that the territory can govern itself and elevate its governance to a level which will make its people proud.

In the meantime, ROI legislation also includes fines and penalties which he said was necessary in helping legislators remain accountable in making the necessary declarations of their interests.

Copyright 2022 BVI News, Media Expressions Limited. All Rights Reserved. This material may not be published, broadcast, rewritten or distributed.

XRP Ripple: We're Living In 1 Of The Most Legendary Moments In The Entire Financial History!