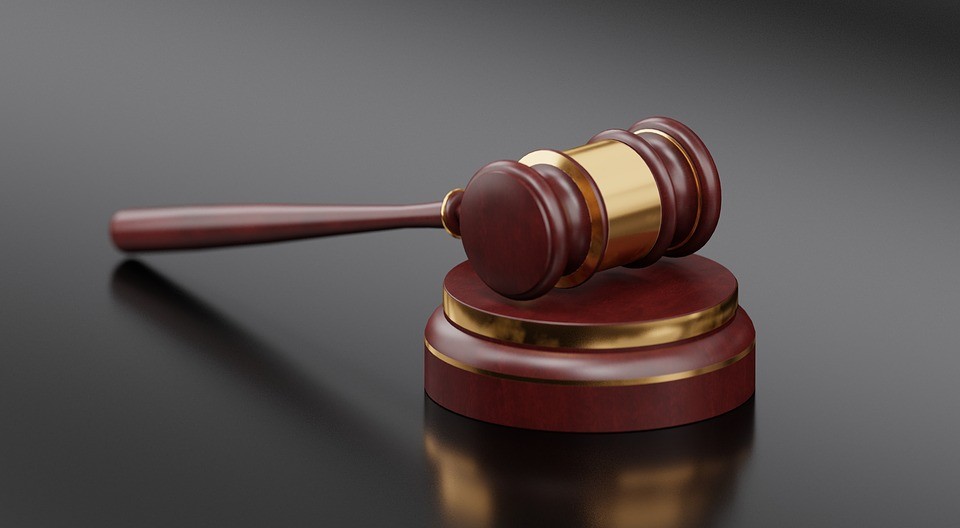 Srinagar, July 5:  H&UDD as a whole ins notorious in different kind of illegalities, which are causing harassment to inncents & other side loss to Govt exchequer to the tune of crores by delaying building permissions by way of permission fee & other fees but the top bosses preferred not to act.


Different yardsticks are being used in JMC/JDA as compared to SMC/SDA by CTP, Anill Raina & Jagdish Hans of TPO/JMC/JDA in building permisions are known to all bosses but none dared to take actions.


Above all is harssing innocents by Anil Raina & Jagdish Hans & their team for building permissions without Zonal Plans & in one case of Birpur by putting different observations & commentting that “The building is in USES PERMITTED BUT BYE LAWS OF THAT IS NOT IN MASTER PLAN” raised a big pointer towards both CTPs along with VC JDA, who endorsed their illegal reccomendation to harass a lady for her building permission?


It was to enquire that if structure is in uses permitted in Master Plan -2032 but not the Bye Laws, who was to see, whether department or applicant? Whether each & every item in Master Plan is explained with its Bye Laws, if enquired shall detect a big irresponsible act on the part of both CTPs, their team for vested considerations & above all on Commissioner, JMC/VC JDA, who are till date sleeping since March, 2017, the day of issuance of MP-2032?


However, on today High Court has refused to quash FIR against the official of LCMA, (a concern of H&UDD) for misusing the official position by spending huge public exchequer on fuel and maintenance of mechanical devices for cleaning the Lake.


Pertinent to mention here that in 2000, Police Station, Vigilance Organization Kashmir, on the basis of a reliable information, registered the FIR against the officials of the LCMA which include the then Executive Engineer Mohammad Ramzan Bhat and the then Assistant Executive Engineer G L Chouraisa and the supplier Eapen Chakoo for misusing the public post and loss to the public exchequer.


As per the VoK the officers and officials of Mechanical Division, LCMA, by misuse of their official position and active connivance with each other, had shown huge amount expenditure on fuel and maintenance of mechanical devices engaged for weeding and dredging by fabricating records when actually this amount was not spent.


The FIR contains two sets of allegations, one pertaining to the amount spent on fuel and other pertaining to expenditure on maintenance of mechanical devices engaged for deweeding and dredging.


After conducting the investigation, a separate charge sheet relating to allegation regarding expenditure on account of fuel, was filed before the Special Judge, Anticorruption, Kashmir, Srinagar, whereas another chargesheet came to be filed before the same Court in respect of the allegations relating to expenditure on account of maintenance of devices engaged for deweeding and dredging.


The charge sheet against the petitioner and co-accused (Officials of LCMA) was placed before the trial court in 2005 and the charges against him were framed in 2009.


Justice Sanjay Dhar said that the petitioner has actively participated in the proceedings before the trial court for all these years and has, after waking up from deep slumber, approached this Court, without any iota of explanation for the delay as per his choice, caprice and whim.


Court also added that the prosecution evidence is almost complete and now late in the day, the petitioner-accused wants this Court to exercise its jurisdiction under Section 482 of Cr. P. C, which, in the facts and circumstances of the case, this Court would be reluctant to do.


Thus, without expressing any opinion on the merits of the submissions made by the petitioner, the instant petition is dismissed as being highly belated.

All You Need Is a Wig | California | Unemployment & Identity Fraud